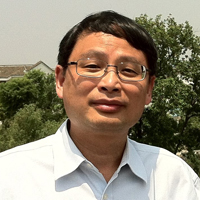 Research in our laboratory is focused primarily on the molecular basis of viral diseases and cancer. We use a combination of biochemical and genetic approaches to conduct basic research in molecular virology and oncology with the aim to apply the knowledge gained to medicine. Areas of special current interest include viral oncogenesis and innate antiviral immunity. In connection to these two major areas of research, our interests also extend to other general aspects of molecular cell biology, including transcriptional regulation, post-translational protein modifications, cell signaling and non-coding RNAs.

In our study of human T-cell leukemia virus type I oncoprotein Tax, we identified a cellular protein named MAD1, a key component of the mitotic checkpoint (Jin et al., 1998). We also characterized another centrosomal target of Tax protein that might contribute to the development of aneuploidy in leukemic cells (Ching et al., 2006). Our investigations on Epstein-Barr virus revealed a new mechanism in which a viral microRNA targets a cellular proapoptotic protein to promote the survival of tumour cells (Choy et al., 2008). We also found that the cytoplasmic virus sensor RIG-I needs a double-stranded RNA-binding protein partner called PACT to initiate and sustain innate antiviral response (Kok et al., 2011). Our findings have revealed novel disease mechanisms, in the next stage we will endeavor to translate them into new targets and strategies in the prevention and precision treatment of human diseases. 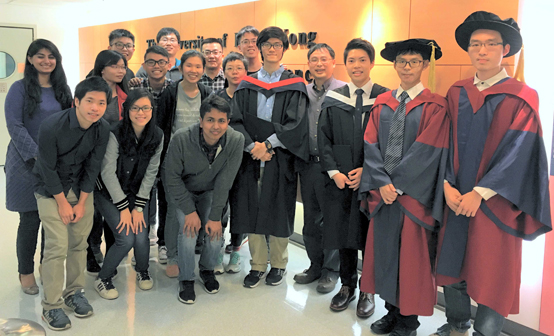