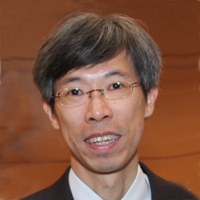 My research is focused on the roles of hypoxia-inducible factors (HIF), renin-angiotensin system (RAS) and nitric oxide (NO) in the functional modulation of the carotid chemoreceptor, neurons and cardiovascular cells under hypoxic conditions, including chronic hypoxia and also in their pathogenic responses to intermittent hypoxia relevant to sleep-disordered breathing. 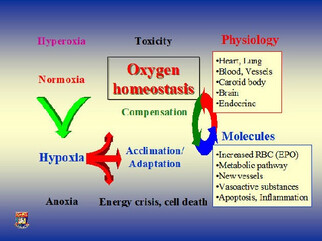 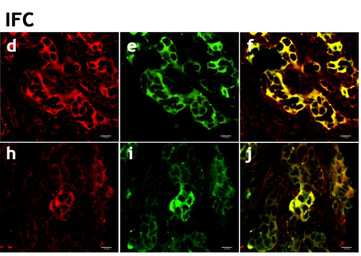 We demonstrated a significant involvement of NO in the inhibition of calcium-activated potassium channels induced by hypoxia, which could be reversed by scavengers of free radicals.

Also, we have shown the antioxidant and anti-inflammatory effects of melatonin and herbal extracts against the adverse effects of chronic intermittent hypoxia on the cardiovascular and central nervous system.

Recently we found that an upregulated RAS expression in the carotid body (in upper panel d, e, f of the figure compared to the control in the lower panel, Lam SY et al. 2014) plays a pathogenic role in the inflammatory cascade induced by intermittent hypoxia.