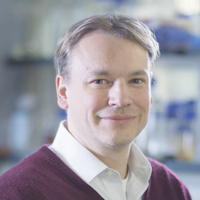 Professor Julian A. Tanner is Associate Director (T&L) of the School, and Assistant Dean T&L (Biomedical Sciences Curriculum) of the Faculty. 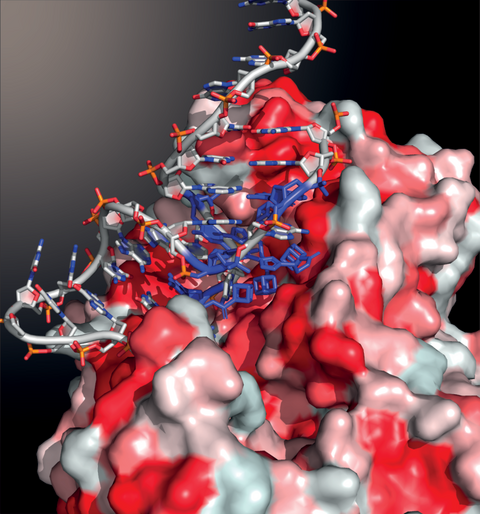 Evolution of abiotic cubane chemistries in a nucleic acid aptamer allows selective recognition of a malaria biomarker as published in PNAS in July 2020 as a collaboration between the University of Hong Kong and Pasteur Institut, Paris. The image shows a cubane-modified aptamer in blue which was evolved in our laboratory to specifically recognise a malaria protein biomarker depicted by the red and white surface. 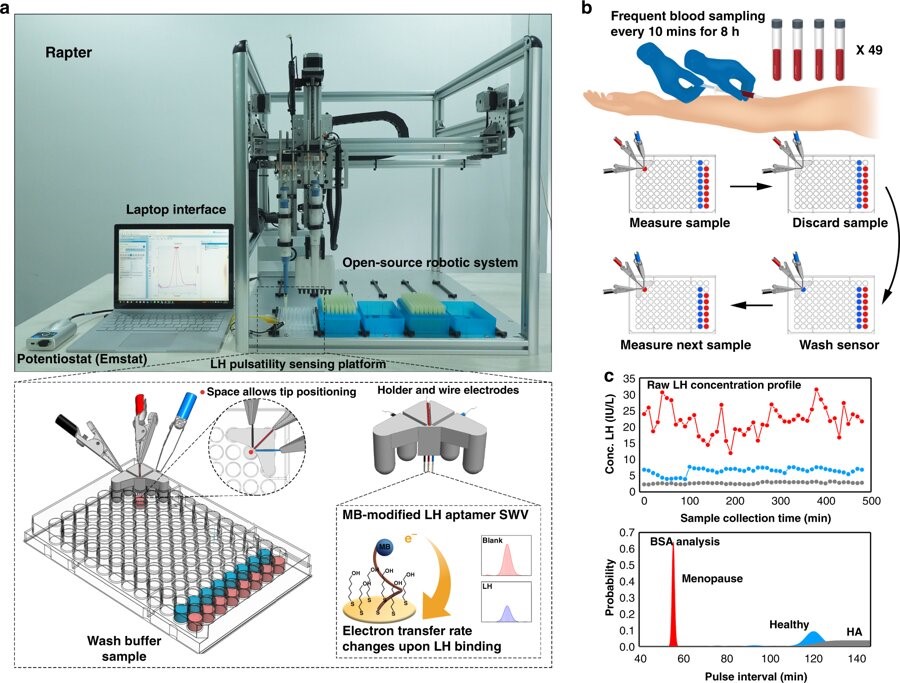 Robotic APTamer-enabled electrochemical reader (RAPTER) for luteinising hormone sensing to diagnose reproductive disorders as published in Nature Communications in Feb 2019 as a collaboration between the University of Hong Kong and Imperial College London. 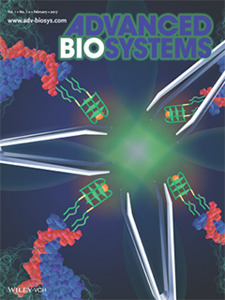 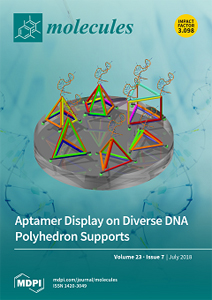 Julian's research field is chemical biology, with a particular focus on directed nucleic acid evolution for translational biomedical application. The Tanner lab brings together interdisciplinary experimental approaches at the interface of biomedical science, chemistry and engineering to tackle major medical challenges. His highly collaborative research team is developing new technologies for biosensing, diagnostics and therapeutics in a variety of contexts, including point-of-care infectious disease diagnostics and continuous hormone sensing for reproductive disorders. The team is also investigating the interface of aptamers and DNA nanotechnology through design of triggers of conformational change at the nanoscale. Julian also has experience in educational research, with particular interest in how to build the best environment for research excellence and student achievement at the nexus between research, teaching and innovation. 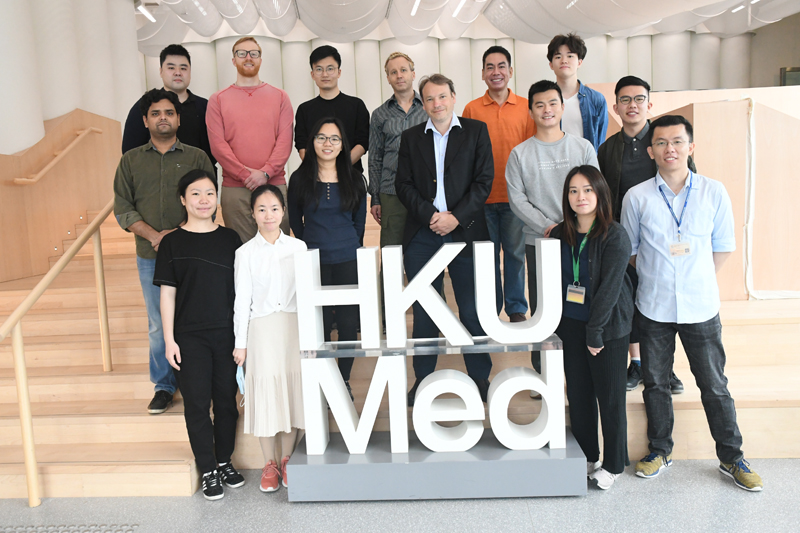 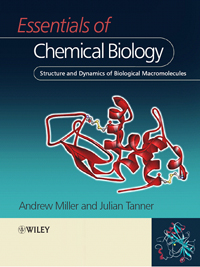 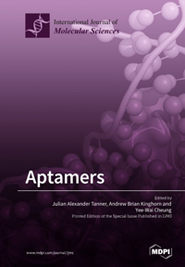 * I am open to enquiries from prospective PhD students and post-doctoral fellows, please contact me. Financially supported positions may be available for excellent applicants, either local or international. Hong Kong PhD Fellowship Scheme applicants are particularly welcome.