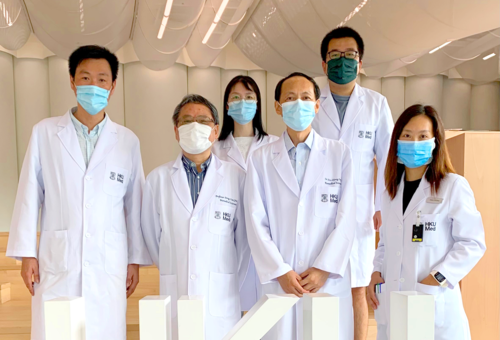 A research team of LKS Faculty of Medicine, The University of Hong Kong (HKUMed) has identified an important gene linking the two hallmark pathological features: Amyloid β (Aβ) plaques and hyperphosphorylated tau (p-tau) forming neurofibrillary tangles (NFT) in Alzheimer’s disease. The gene called Pax6 is upregulated significantly in Alzheimer's disease brains and inhibition of Pax6 could reduce tau phosphorylation and amyloid β-induced neuronal death. This study has the potential to offer a novel therapeutic target for Alzheimer’s disease. This study has been published in Brain (Oxford). 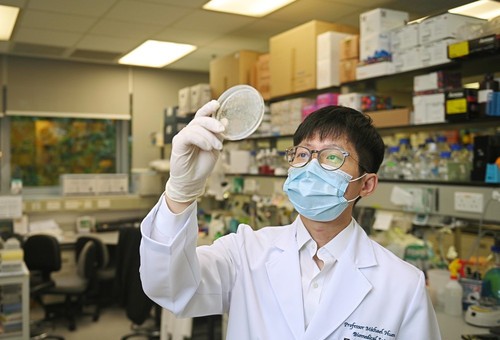 Prof. Michael Huen talks about mRNA vaccine and human DNA in an interview on Headline News. 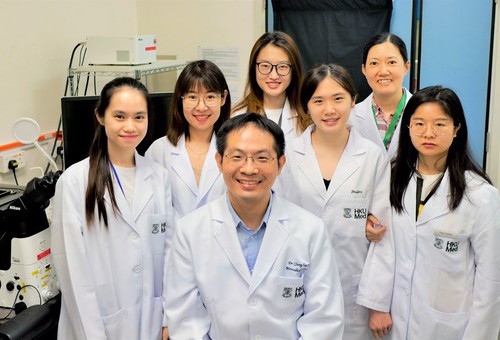 A research team of cell biologist in LKS Faculty of Medicine, The University of Hong Kong (HKUMed) has discovered how to impede invasive cell migrations by blocking the synthesis of PI(3,4)P2 lipids that are excessively produced in cancer cells. By the inhibition of PI(3,4)P2 synthesis, invasive cell migrations are effectively suppressed in various models, including in the triple-negative breast cancer cell line. This study has revealed a druggable target to suppress cancer metastasis, the malignant spread of cancer cells, which ranks highest in the cause of health-related mortality in Hong Kong1. The findings have been published in Proceedings of the National Academy of Sciences of the United States of America (PNAS). 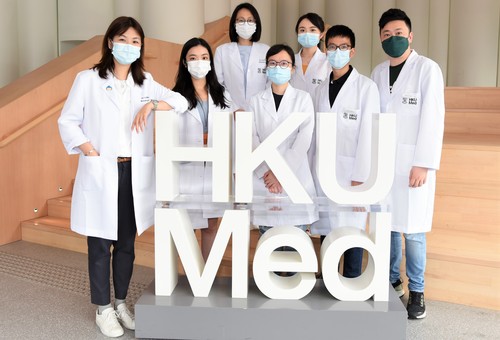 Researchers at the LKS Faculty of Medicine, The University of Hong Kong (HKUMed) have uncovered a novel signalling pathway triggered by a protein called FUT1 to promote cancer stemness, contributing to drug resistance and tumour recurrence of liver cancer cells. The findings are now published in The Journal of Clinical Investigation (J Clin Invest). 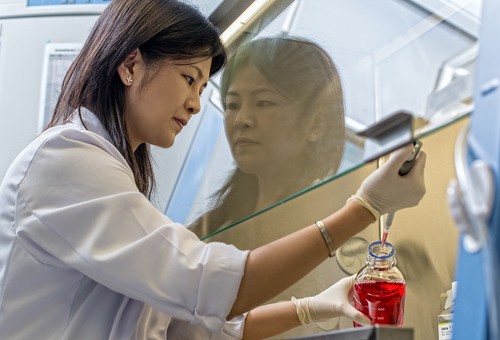 Dr Stephanie Ma shared her experience and the journey of study in an interview on Topick. 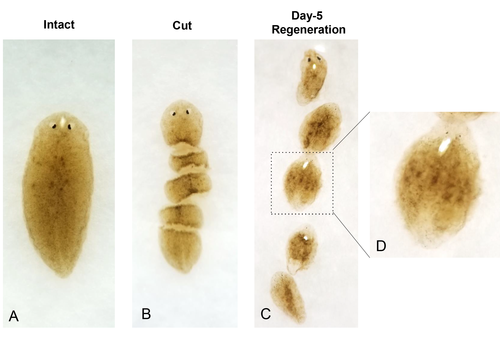 A research team of LKS Faculty of Medicine, The University of Hong Kong (HKUMed) has identified a role of an extracellular matrix protein (ECM), Collagen IV, in the regulation of pluripotent stem cells in the regenerative flatworm (planarian). This collagen plays an important role in regulating how stem cells divide or change in the planarian, crucial to its regenerative capacity and can improve our understanding of human tissue regeneration. This study has been published in Proceedings of the National Academy of Sciences of the United States of America (PNAS). 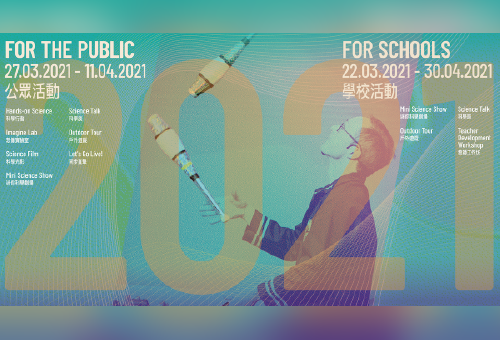 Ms. Jane Loong and Mr. Matthew Wong, two PhD students of Dr Stephanie Ma' Lab, have participated in the Croucher Science Week 2021 via making two videos on "Who Stole My Snacks" and "A Day in the Life of a Biologist". 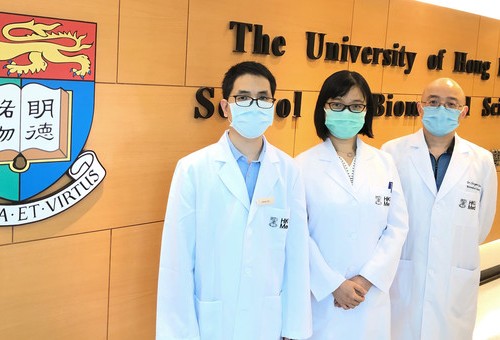 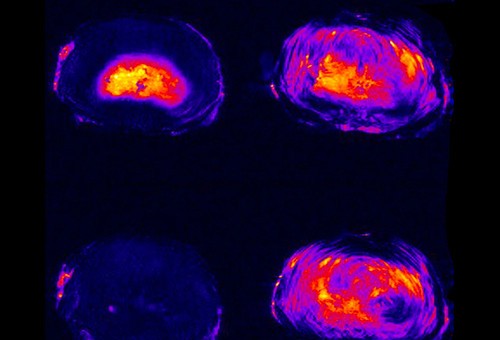 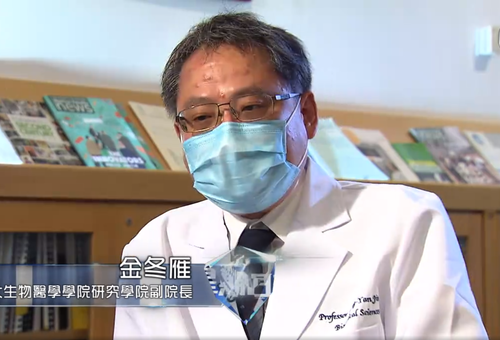 Media Coverage: Prof. DY Jin at the interview in TVB

Prof. DY Jin was interviewed by TVB to talk about COVID-19 and the vaccine.